What do standards marked on electric arc protection clothing really tell us?

Hazards caused by electric arc effects are a complicated area for many employers and OHS staff because standards that specify requirement related to personal protective equipment in this field have not been harmonised yet.

Base requirements in this scope have been developed by the International Electric Centre, which specified assumptions for tests which electric arc protection clothing should undergo. In accordance with the recommendation of the centre, arc effects may be examined in two ways: Open Arc method, i.e. IEC 61482-1-1, and IEC 61482-1-2 – the box test. Currently the most common way of certification is standard IEC 61482-2:2009, which combines these two testing methods. It should be noted, however, that the European Commission has not yet recognized these methods as commonly applicable in European Union, i.e. harmonised with European law. It recommends these tests only as research methods, which should be used by notified institutes. However, works on improving them and on parametrisation of precise results are still in progress.

Standard IEC 61482-2:2009 is used to evaluate clothing designed for protection against thermal effects of an electric arc. It contains requirements concerning parameters and properties clothing should have to ensure user safety.

A test for compliance with standard IEC 61482-2:2009 may be carried out using methods specified in the standards. 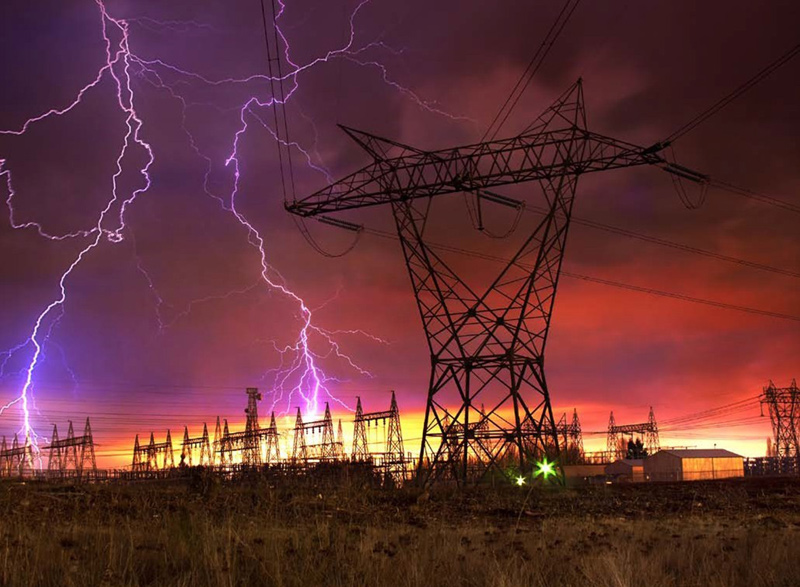 THE FIRST TEST METHOD: it enables determination of the arc rating (ATPV or EBT50) of flame resistant materials for clothing. Two parameters expressed in J/cm² or cal/cm² are used to determine the level of protection against hazards caused by an electric arc:

This index indicates the maximum thermal energy per area unit that the fabric can absorb before the user suffers second degree burns. The higher the value of the index, the better.

Both ATPV and EBT indexes are determined in the same test, and it cannot be concluded that one of them is more reliable than the other. The foregoing indexes can be tested both on a fabric and in a fabric system. However, a fabric system test will always yield better results compared to a situation where individual layers are tested separately because air between each layer is also an insulating and protective layer.

THE SECOND TEST METHOD: it enables determination of arc protection class of material and clothing by using a constrained and directed arc (box test), depending on the value of the short-circuit current: CLASS 1 – 4kA  /  CLASS 2 – 7kA

Which method is better for testing electric arc protection clothing?

Comparing the two listed research methods is very difficult. In both cases only the distance between the electrode and the material (30 cm) and voltage (400 V) are the same. On the other hand, other parameters may be freely selected, in accordance with current legal regulations. So in practice it comes down to this: for test purposes a person responsible for protective clothing tests may define the short circuit current and electric arc impact time which it usually has to deal with in equipment on the premises of their company. This makes it possible to select parameters that function in a given workplace.

However, if we use only the second test method, which only parametrises classes (4 KA in the first one and 7 KA in the second one, with a duration of 500 mini seconds), we will only obtain as a result of the performed tests a parameter which will specify whether the given clothing “met” or “failed to meet” safety requirements. In this case we have no information on whether the tested clothing passed the tests at the limit of permissible standards or whether we are dealing with very safe clothing which with minimum improvements could aspire to comply with requirements for class II clothing. This test method is significantly less perfect: it focuses only on the verification of extreme cases, i.e. de facto it gives us an answer to a question whether the tested clothing is safe with 4 kA current intensity (which is a minimal hazard), and 7 kA (when we are dealing with a high short circuit current, but statistically we rarely have to deal with accidents with such a long duration of arc effects).

Currently more and more people responsible for manufacturing clothing protecting against electric arc require from suppliers that the clothing should comply with class I safety requirements and additionally request that individual elements which are most exposed to current, such as neck, chest, hand and face areas, have a designation based on the ATPV parameter.

Until standards are fully harmonised, the recommended solution is definitely the use of both test methods listed above and compilation of clothing layers in a way that makes user protection as extensive as possible. Multiple-layer solutions are the most safe.